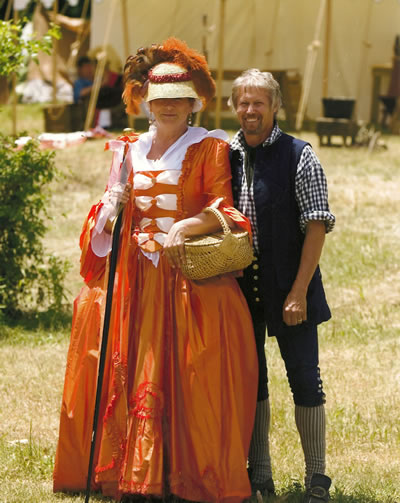 We at Smiling Fox Forge strive to bring you the highest quality 18th century reproductions you can buy.

Therefore they are neither inexpensive or cheap! We have all discovered "Real Quality" must be paid for.

For your shopping convenience Smiling Fox Forge LLC is now accepting ALL Major Credit Cards along with Pay Pal, for orders placed online and called in. When you place your order you will receive a confirmation email and someone will be in contact with you in 24 business hours. For any questions or concerns please call us at: (419)-334-8180 or email us at: Smilingfox@smilingfoxforge.com

(All out of country orders will receive a Pay Pal invoice for shipping.)

Our 18th century reproductions are among the widest selection you will find. You will surely find and fill any 18th century need you may have.

We look forward to filling all of your 18th century ladies needs and wants. 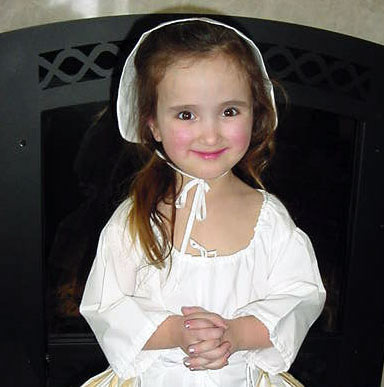 In addition to our 18th century clothing we have many different 18th century reproductions to fit your needs.

Please let us know if we can help you in any way and thank you for visiting.